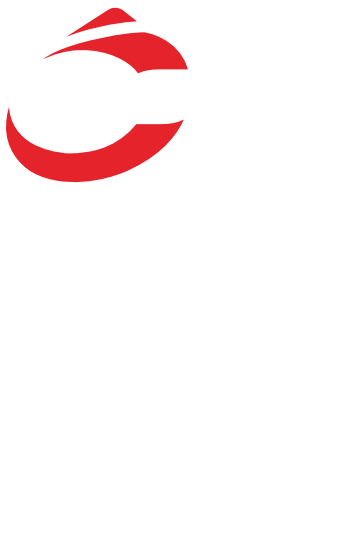 Off Road Electric Motorbikes for Kids

OSET are the worlds leading brand in electric dirt, trail and motocross motorcycles for children from the age of 3 up to adults

Our bikes are recognised globally as the best beginner bikes for children to learn and improve their motorcycle skills and being electric they have no hot parts, require no gas, produce no fumes and are virtually silent, meaning riders can use them everyday in places other bikes cannot go

Alternatively you can call us direct, or fill out our contact form for a rapid response 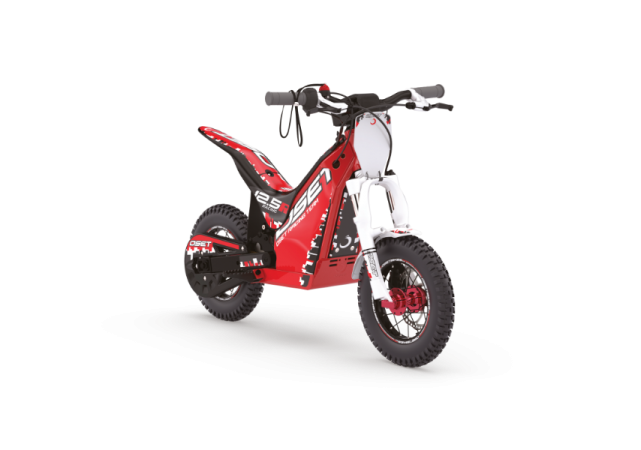 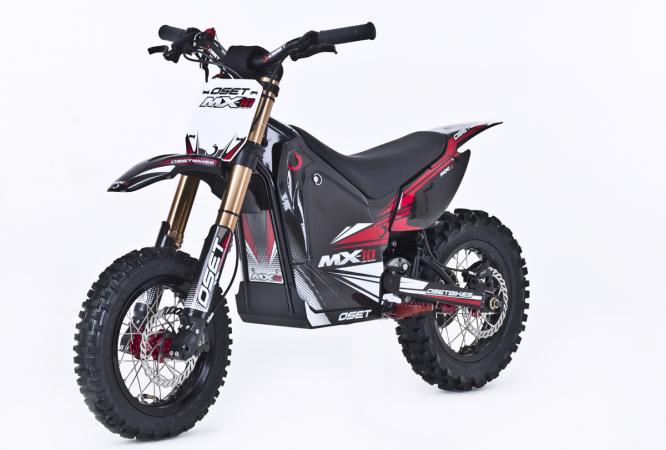 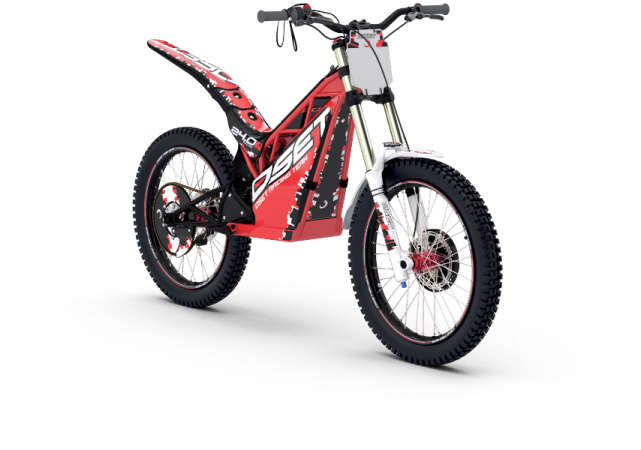 I bought my 6 year old an MX-10 as the speed and power can be adjusted to suit the conditions where it will be used, nice slow speed control practice at the park to full power at the track or field. Very easy to use and maintain plus super quiet. I nearly bought a KTM50SX but so glad I got the OSET instead.

My son got his first OSET at 3. It was a 12.5 eco. He has since moved up to an OSET 16. What fabulous bikes! The new OSET 16 was so amazing that I bought a 24 for myself. I’m so impressed with the build quality of all 3 bikes. Keep up the good work guys!

Don’t waste money on your cheap ride on’s these are the real deal... OSET you have created a product that is without doubt the best way for any kid to develop skills that will last a lifetime!

These bikes are so much fun! I bought one for my son and it’s awesome to watch him and very safe too! What’s not to love?

Amazing bikes recommend them to anyone.My 3 year old boy is learning to ride his now and he is loving it they are very well built and very tuneable for all abilities.

The OSET is the best thing my son has! He has the freedom of the outdoors and quality time with his dad away from technology! My 9 year old has the 20" racer then his dad had to have a 24"!!

Ahead of the launch of the Motocross and Enduro range, Triumph Motorcycles takes another exciting step in the off-road world through the acquisition of OSET Bikes, a leader in the world of children’s electric, off-road motorcycles.

Looking for an event near you? Click on the links to see schedules from Regional Clubs around the US.

"A WORLD OF FUN
WAITING TO BE HAD"

What people say about OSET?

Before we got Harry on an OSET, I was sceptical over their ability to compete with a petrol powered machine. Well that's been blown out of the water. Both Harry and his younger brother George both think their OSETs are great and I can only agree.I think that they're a perfect introduction to trials riding. Parents can limit the speed, so kids are not going to grab a handful and disappear out of control; with no hot parts and being so lightweight means they can pick the bikes up themselves. OSET Bikes are something the boys can pull out of the garage after school, I don't have to be there to supervise or get them started. They simply switch them on and ride without annoying the neighbours.

This must be one of the coolest bikes I've ever ridden!

Buying an OSET 12.5 in 2010 was one of the best things we have ever done as a family. Since then our son Myles has gone from strength to strength, and is now a contender at National level trials events. We didn't come from a trials background, but are now 100% in. Myles likes nothing more than riding his bike, and has now gone through the 12.5, 16.0, 20.0-Lite and now the OSET 20.0 Racing.